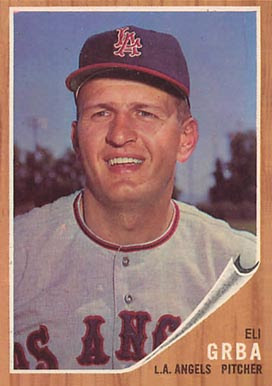 Orange County Register obituary
.
Posted by Jim from Downingtown at 7:00 AM 2 comments:


Mel Stottlemyre, the Yankees' pitching ace after the Whitey Ford era, passed away on January 13, 2019 at age 77. 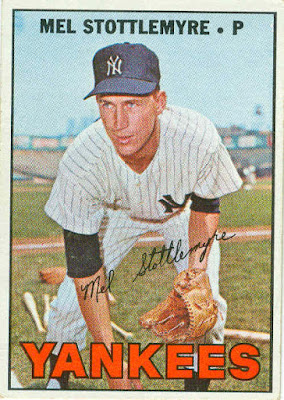 After his playing career, Stottlemyre was a minor-league instructor for the Mariners from 1977-81, then spent 10 seasons (1983-92) as the Mets' pitching coach.

He moved uptown in 1996 to be the Yankees' pitching coach, remaining there through the 2005 season. In 2008, he returned to the Mariners as their pitching coach for one season.

ESPN obituary
.
Posted by Jim from Downingtown at 1:35 AM 1 comment: 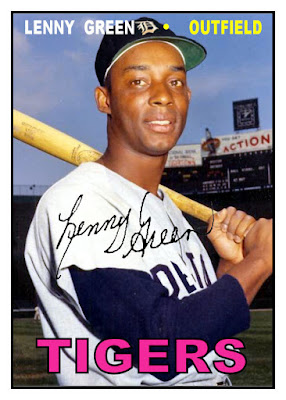 
Custom card courtesy of John Hogan at the Cards That Never Were blog.
.
Posted by Jim from Downingtown at 12:10 AM 2 comments: Posted by Jim from Downingtown at 11:54 AM 3 comments:

Here are the players I featured in 2018: 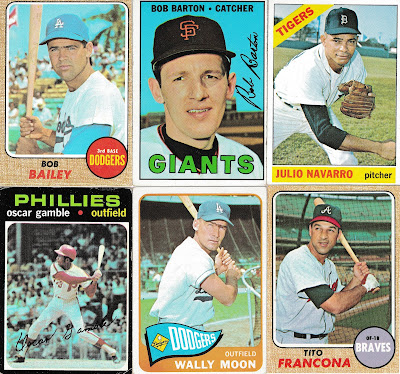 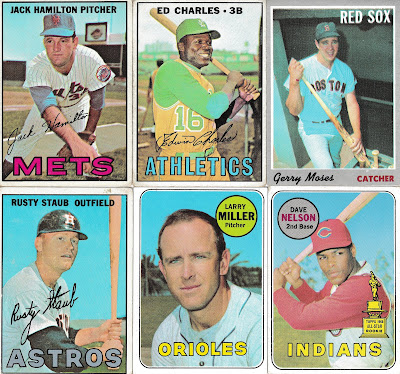 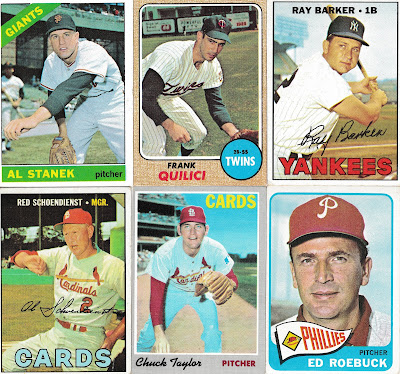 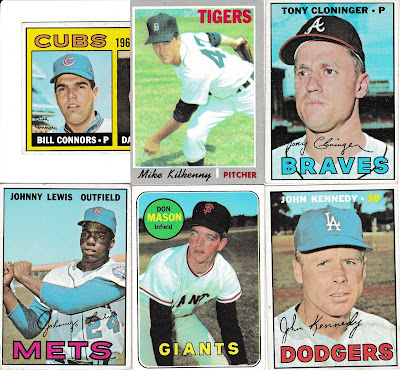 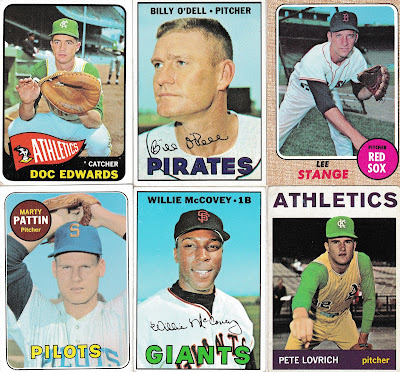 Unlike in recent years, there was no late-December flurry of departures. Only 1 (Pete Lovrich) occurred after Willie McCovey on 10/31.


And from outside the baseball world:

Posted by Jim from Downingtown at 7:01 AM 2 comments: