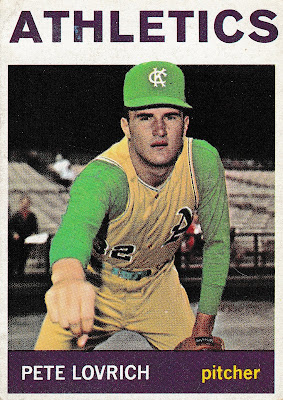 Lovrich was the second player from Arizona State University to make it to the major leagues. He was soon followed by Vern Fuller, Rick Monday, Sal Bando, Reggie Jackson, and many others. (The Athletics really worked that school hard!)

I was unable to find out any other details about him, but it seems likely arm injuries were the culprit, to have fallen that far, that fast.

Posted by Jim from Downingtown at 10:24 AM No comments:

10-year vets playing for only one team


Earlier this year, I pondered the question of "Who played the longest, and with just one team?" 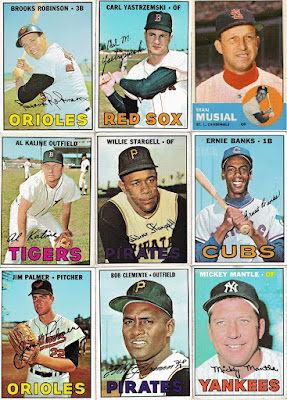 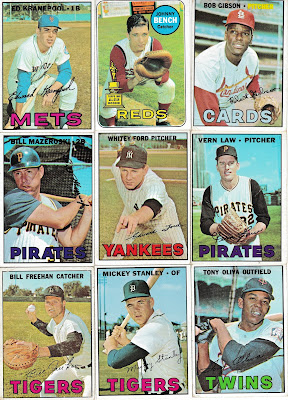 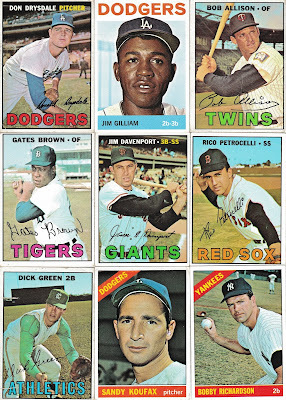 The top half of the list is all Hall of Famers except for Ed Kranepool. (How did The Krane stick around so long?)  Mickey Stanley is another surprise.
.
Posted by Jim from Downingtown at 3:51 PM 5 comments: