Last week I posted Ken Henderson's card on my 1966 blog. One of the minor league teams he played for was "Magic Valley". That jogged my memory of seeing that team listed on the back of some Phillies' cards in the mid-1960s. so I decided to investigate this magical place.

Magic Valley is an area in south-central Idaho. The Magic Valley Cowboys were a minor-league franchise off-and-on from 1952-71. (On a few of the players' cards below, the team's location is referred to as "Twin Falls" instead of "Magic Valley".)


From 1952-58 it was a Cubs' class-C team, where the likes of John Buzhardt, Bob Will, and Bill Pleis passed through.

From 1961 to 1963 it was a Phillies' outpost.
In 1961 Dick Allen and Adolfo Phillips played class-C ball there. The following year, Phillips returned, and was joined by Hank Allen and Johnny Morris.
In 1963 it was reorganized as a class-A team, featuring Alex Johnson, Jeff James, Al Raffo, and Mike Marshall. (Yes, Marshall was once Phillies' property!) 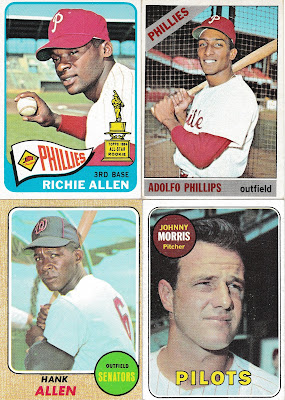 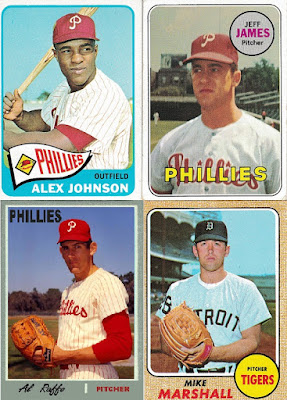 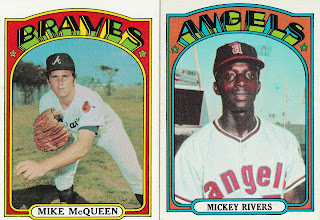 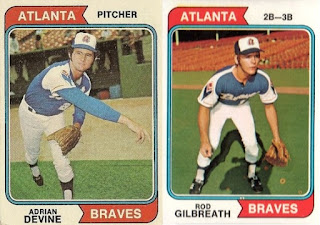 1971 was the last year for the Magic Valley Cowboys. Now unaffiliated, it included future big-leaguers Jerry Remy and Butch Metzger. 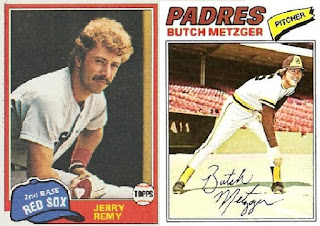 Posted by Jim from Downingtown at 8:49 PM No comments: