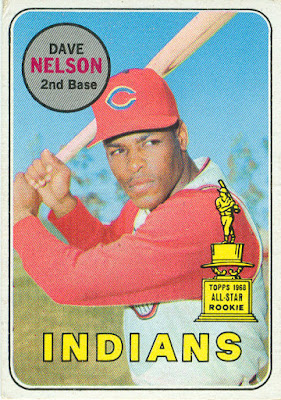 After his playing career, Nelson was a coach for various teams from 1981-2006. More recently, he was a broadcaster for the Milwaukee Brewers.

Posted by Jim from Downingtown at 1:45 AM No comments: 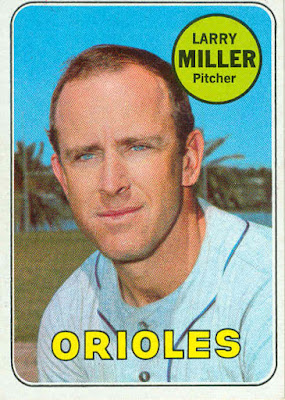 Miller's record shows he played for the Giants' AAA team from 1967-69, and was never in the Orioles' organization. Having not been in the majors since 1966, I'm not sure why Topps made a card for him in the 1969 set, least of all as an Oriole.


Normally, a player "graduates" from a Rookie Stars card to his own card the next year (or in the case of Lou Piniella, 6 years down the road!)

But Topps was in reverse gear for these 3 players. After already appearing on their own card, they later found themselves on the baseball card equivalent of "the childrens' table". 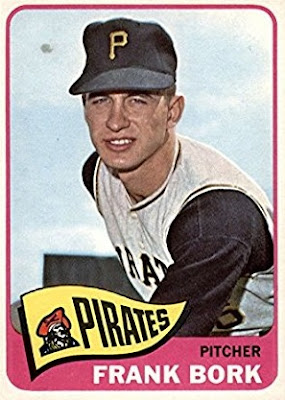 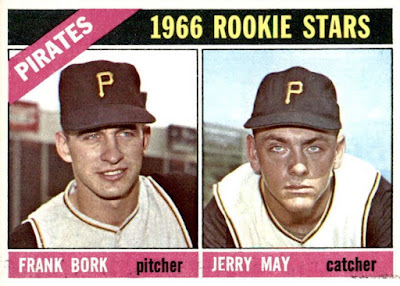 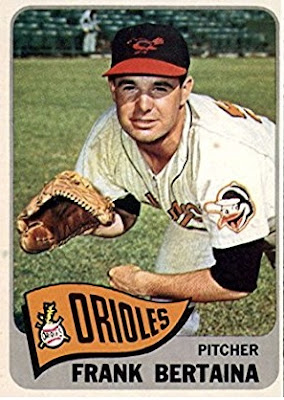 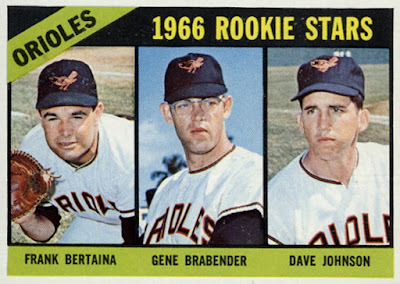 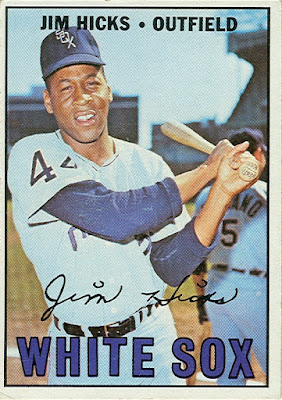 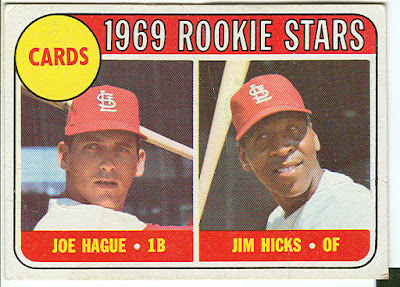 There can be only one explanation!
.
Posted by Jim from Downingtown at 9:32 AM 1 comment: