Seems like there's been a flurry of passings in the 2nd half of December for the past few years.... :( 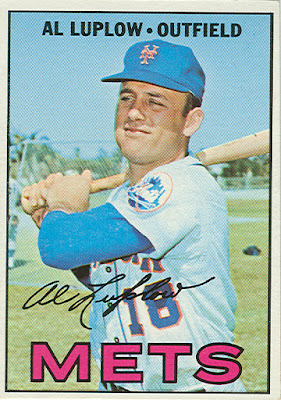 He retired following the 1967 season, split between the Mets and Pirates.

Posted by Jim from Downingtown at 8:15 PM No comments: 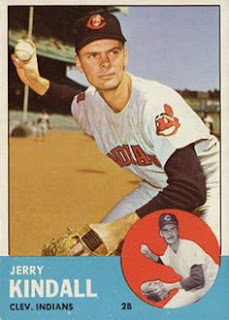 Kindall made his debut with the Cubs in July 1956, playing sparingly with the Cubs for 2 seasons as a bonus baby. He played parts of 1958-60 with the Cubs, but spent most of that time in the minors.

After playing for the Cubs in 1961, he spent 2 seasons with the Indians, and was their everyday 2nd baseman in 1962.

Kindall wrapped up his career with the Twins from 1964 to 1965. Although he was the teams' regular 2nd baseman for most of the '65 season, Frank Quilici took over at 2nd base in mid-September, including the World Series. Kindall did not appear in the post-season.

After his playing career, he was the head baseball coach at the University of Arizona for 24 years, winning 3 College World Series titles.

Baseball America obituary
.
Posted by Jim from Downingtown at 1:45 AM No comments: 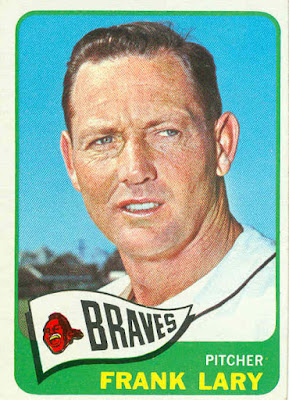 
Coincidentally, another sports figure passed on the same day: 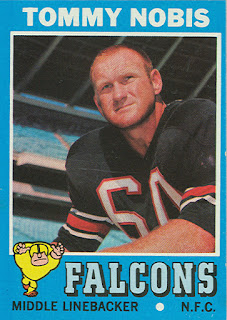 .
Posted by Jim from Downingtown at 7:42 PM No comments: 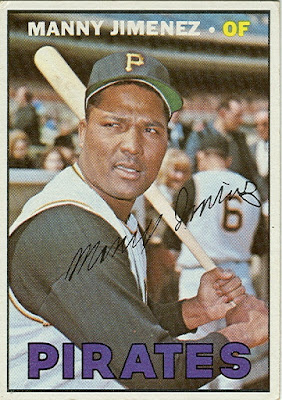 The following year he came back to Earth, splitting the season between KC and their triple-A squad. Manny played all of '64 with the A's in a backup role.

After playing all of 1965 in the minors, he was up and down for the next 4 seasons, only playing a handful of games with Athletics, Pirates, and Cubs between 1966 and 1969.

YouTube obituary
.
Posted by Jim from Downingtown at 1:00 PM No comments: 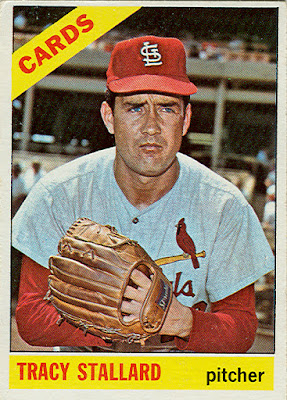