Billy Williams was the lone inductee this time, joining the 28 others shown below. 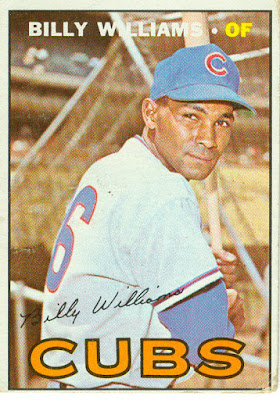 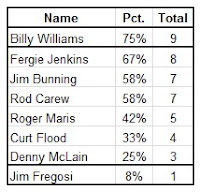 12 voters participated this time.  The polls were open for about 5 weeks, but 11 of the votes were cast in the first week, with the final vote coming in the closing hours of the poll, just barely pushing Williams to the required 75%. One player received less that the minimum 15% to be retained for the next ballot.

I think I will have shorter voting periods in the future, since most everyone who was interested had voted in the first few days of the poll.


(Click the "hall of fame ballot" label below to see all past results.)
Posted by Jim from Downingtown at 12:45 PM No comments:


Former shortstop, manager, and GM Gene Michael passed away on September 7, 2017 at age 79. 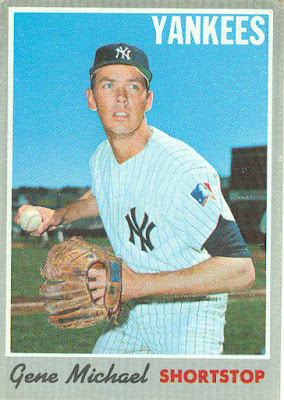 After his playing career, Michael managed the Yankees twice (who hasn't?).  He piloted the team for the split 1981 season, then was brought back midway through 1982 for a short time. He also managed the Cubs for parts of 1986 and 1987.

Michael was also the Yankees' GM twice, from 1980-81 and again from 1990-95. During his 2nd stint, the Yankees acquired many of the players who led them to multiple World Championships. After getting the ax in 1995, he continued to work for the Yankees in scouting positions.

Posted by Jim from Downingtown at 4:09 PM No comments: 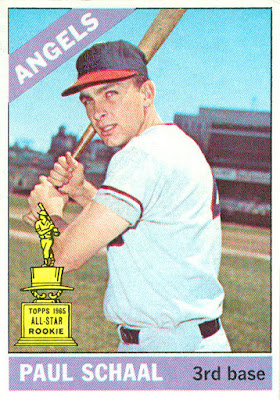 Schaal became the Angels' everyday 3rd baseman as a rookie in 1965, and remained there through the 1968 season (except for missing the 2nd half of the '67 and '68 seasons with injuries).

With George Brett taking over in May 1974, Schaal returned to the Angels to complete his final season.