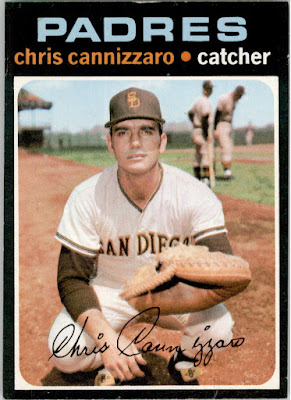 He was later a backup for the Cubs and Dodgers.