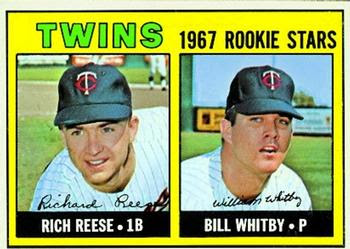 Whitby story from The Baseball Historian


Who's up for a change of pace from obituaries? I know I am.

Here are 2 of my 3 Danbury Mint models that I unearthed recently. Years ago my uncle gave me one of Yankee Stadium, then I later bought these two.

I went to my first Phillies game in May 1967, sitting in the upper deck bleachers in deep center field (just to the left of the flag in the 2nd photo). They were playing the Reds that day.

This model sizes the center field scoreboard incorrectly. I recall that it was taller than the outfield wall. 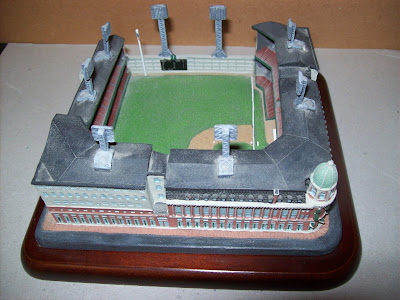 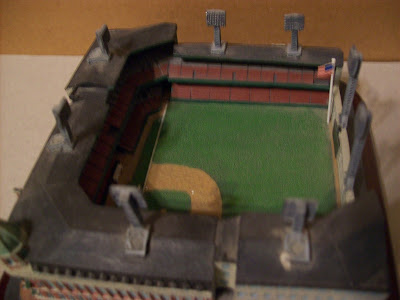 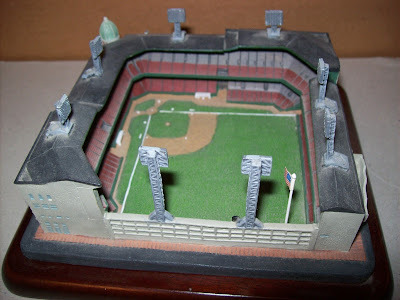 My brother and I went to the first-ever game at Veterans Stadium in April 1971, sitting high in the 700-level in right field.

This model shows the Vet in later years, with the original levels of brown, tan, orange, and yellow seats (which you can see in this 1973 Ron Stone card) replaced by all blue seats.  Also new are the external towers with elevators to the retrofitted luxury boxes, and the 2 jumbo screens in center field. 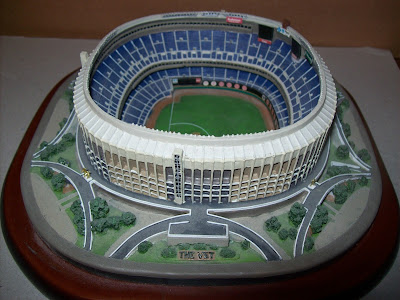 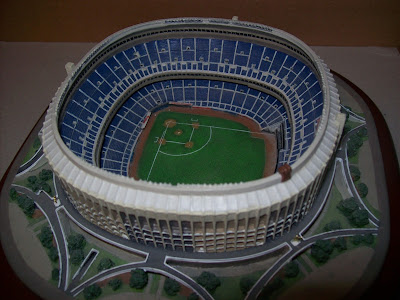 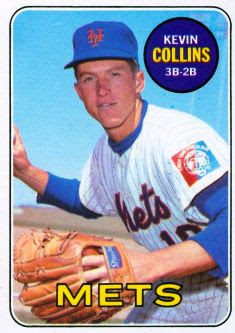 I still can't find any online obituaries for Collins.
.
Posted by Jim from Downingtown at 11:19 PM 2 comments: