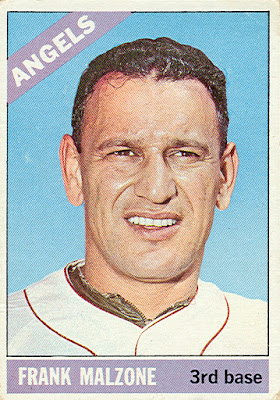 Malzone wrapped up his career in 1966 with the California Angels.

After his playing career, Malzone was a scout for the Red Sox for 35 years.

In 1995 he was one of the first players inducted into the Red Sox Hall of Fame.

Posted by Jim from Downingtown at 12:22 AM No comments: 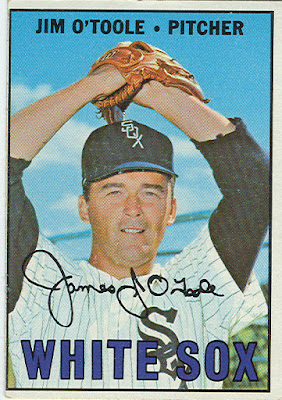 In 1967 he played his final big-league season, with the White Sox. He pitched 1968 in the minors, then retired after an unsuccessful tryout with the expansion Seattle Pilots in the Spring of 1969.

He was inducted into the Reds Hall of Fame in 1970.

Posted by Jim from Downingtown at 11:26 AM No comments: 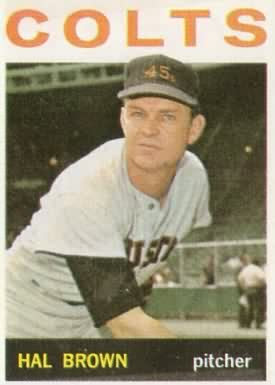 Brown began his career with the White Sox, then played for the Red Sox for a few seasons until making his way to the Baltimore Orioles in July 1955.

Brown played the final weeks of the '62 season for the Yankees, then wrapped up his career playing 2 seasons for the Houston Colt .45s.

.
Posted by Jim from Downingtown at 11:03 PM No comments: 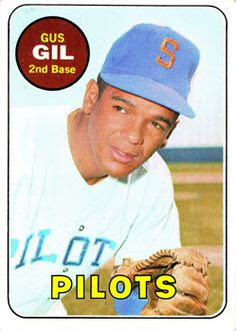 Gil was signed by the Reds in 1959, and made his major-league debut for the Indians in early 1967. He was their starting 2nd baseman for the first month or so, then returned to the minors for the 2nd half of the season.

Most of his big-league time was from 1969-71, playing for the Seattle Pilots/Milwaukee Brewers.

He also played baseball in Venezuela from 1959 to 1977, and was inducted into the Venezuelan Baseball Hall of Fame in 2008.

.
Posted by Jim from Downingtown at 10:57 AM No comments:


Oh right, we had a Hall of Fame ballot here a few months ago didn't we? Here are the results...

A pair of slugging 3rd basemen made it in this time - the Braves' Eddie Mathews and the Cubs' Ron Santo. 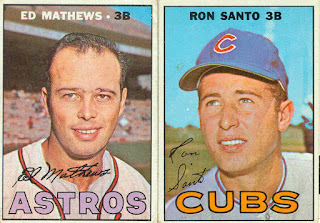 They join the 25 others shown below. Each made it by receiving the minimum 75% of the votes. (Although the sidebar poll shows that Santo received 85% and Mathews only received 71%, one voter chose to vote using the comments. He voted for Mathews and not for Santo, leaving them with 75% each.)

8 voters participated this time. Three players received less that the minimum 15% to be retained for the next ballot.

(Click the "hall of fame ballot" label below to see all past results.)

Posted by Jim from Downingtown at 9:20 AM No comments: