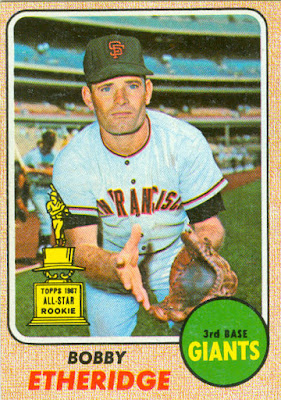 Etheridge played minor-league ball from 1964-68 with the Giants, and with several other teams from 1970-73.

He was a member of the San Francisco Giants for part of 1967 and all of 1969, playing 3rd base behind Jim Ray Hart and Jim Davenport.


You've probably heard about all of these, but in the interest of continuity...

The following members of 1960s Major League Baseball Alumni passed away in the previous 12 months. 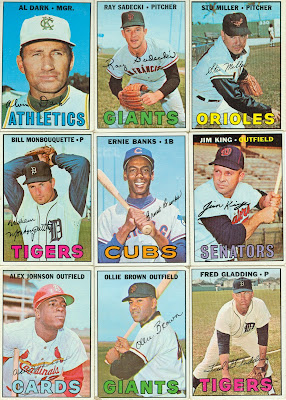 I feel bad that for all he contributed to the Cubs' team and fan base, Mr. Cub never got to see a world championship - as a player or team ambassador.
Posted by Jim from Downingtown at 9:21 PM No comments: 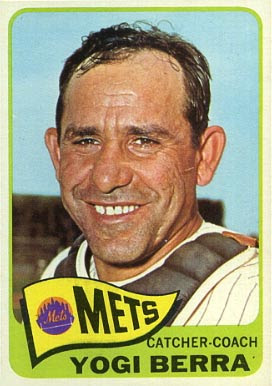 I enjoyed watching a TV show (twice!) on the MLB Network last year, with Bob Costas following Yogi around his boyhood neighborhood in St. Louis, and in New York/New Jersey.

Posted by Jim from Downingtown at 9:42 PM No comments: