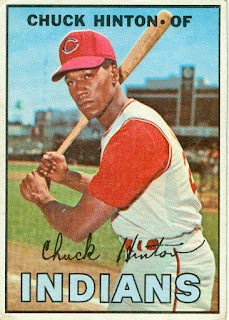 Posted by Jim from Downingtown at 9:07 PM

Senators picked him up from the Orioles in the expansion draft. His '70 Strat-O-Matic card was a killer.