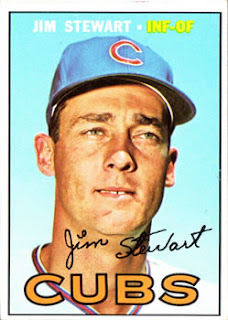 Posted by Jim from Downingtown at 12:58 AM

I played a memorial game for Jimmy Stewart and posted it on the Delphi Table Top Sports forum: