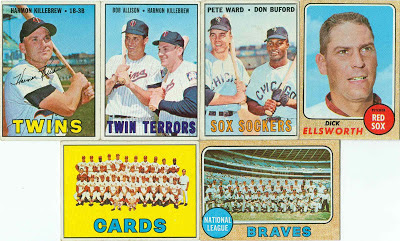 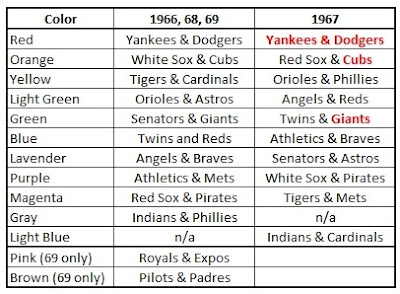 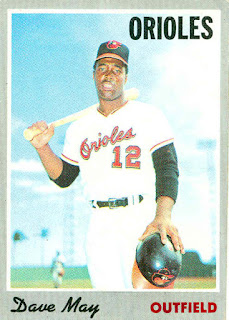 Posted by Jim from Downingtown at 9:57 PM 2 comments:


Roberto Rodriguez passed away in his native Venezuela on September 23, 2012 at age 70. 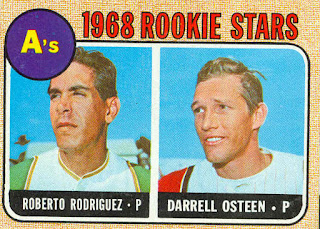 Rodriguez pitched in the minors from 1964-74 for the Athletics, and later, the Cubs. He appeared in 15 games for the Kansas City Athletics in 1967, and spent most of the 1970 season in the majors with the A's, Padres, and Cubs.

He also played baseball in Venezuela from 1961-79, and later coached in his country.

Posted by Jim from Downingtown at 1:12 PM No comments:


I found this button a few weeks ago at a nearby antique shop. It's a 4-inch pin commemorating Mickey Mantle Day on June 8, 1969 (just about 2 years after Whitey Ford retired). Mantle had retired during spring training that year, after 18 seasons in Yankees' pinstripes.

I've never been a Yankees fan, but (like just about every kid from my generation, I would guess,) I've always been a Mickey Mantle fan.