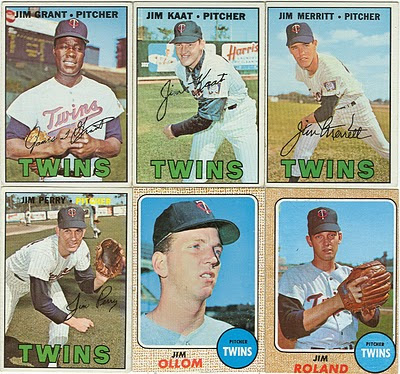 If only they also had Palmer, Hunter, Maloney, and Bunning. They could have run the table.

Imagine being the manager/pitching coach/catcher having to come up with enough nicknames to differentiate them all!
.
Posted by Jim from Downingtown at 9:08 PM 1 comment: 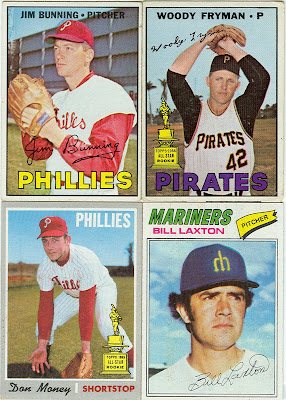 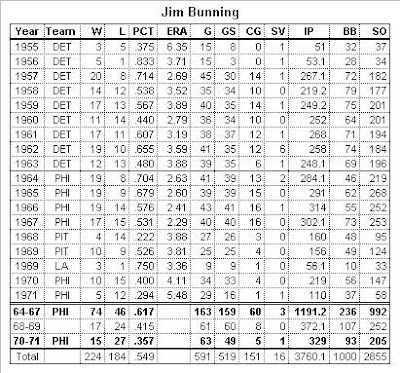 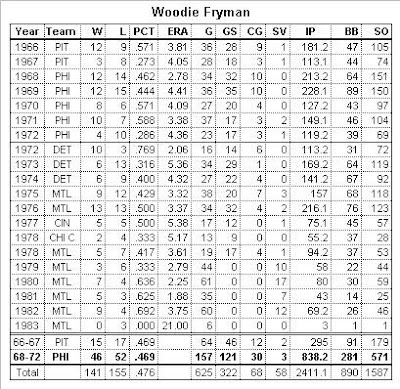 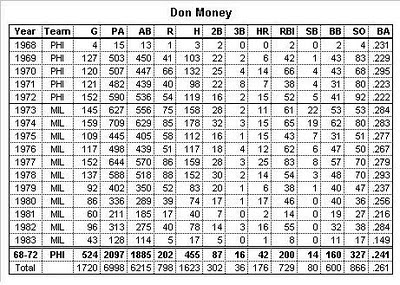 
ADVANTAGE: Phillies
.
Posted by Jim from Downingtown at 8:16 PM 2 comments: